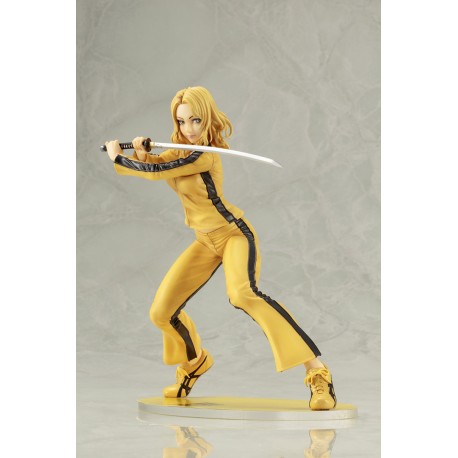 Kill Bill is an American two-part martial arts film series, and the fourth film written and directed by Quentin Tarantino. It was originally set to be released as one film, but with a running time of over four hours, it was separated into two films: Kill Bill: Volume 1, released in late 2003, and Kill Bill: Volume 2, released in early 2004. The original four-hour cut, retitled Kill Bill: The Whole Bloody Affair, was screened at select cinemas in 2011.